Get Your Free Trial Today!

Use a social account for faster login or easy registration.

We respect your privacy. Our social login only requests your public profile and email address

The story behind Snow Fitness

I have spent my life on snow thanks to Swiss parents, both ski instructors, who relocated from Europe to the Snowy Mountain town of Jindabyne. My mum was a champion alpine ski racer in Switzerland so there was no way my brother, Andrea, and I were going to get away without skiing. 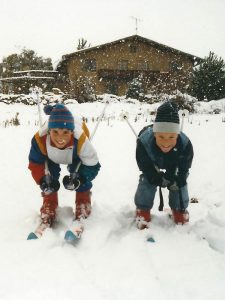 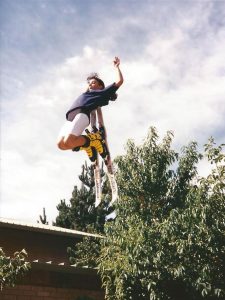 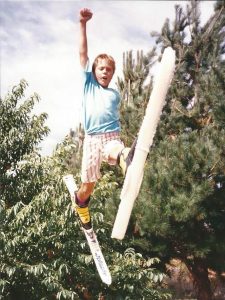 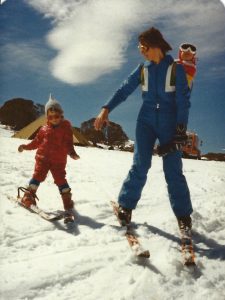 In 1987 my brother and I met the coaches of the Thredbo Freestyle Team, Don St Pierre and Paul Stevens, thanks to a chance meeting on a chairlift. Andrea was 9 and I was 11 and we were invited to ski with them and the team.

We were hooked and loved the variety that freestyle skiing gave us from moguls to aerials and the old school ‘ski ballet’. Freestyle back then was a 3 discipline event.

Andrea and I quickly progressed through the ranks of Freestyle skiing in Australia with competitions like inter-schools, club level, state level, Junior Nationals and then Nationals Championships. 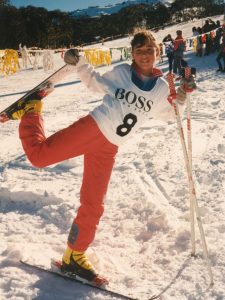 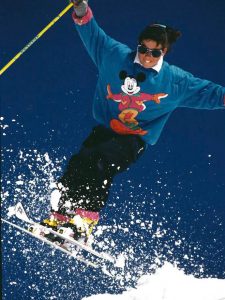 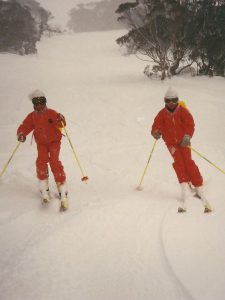 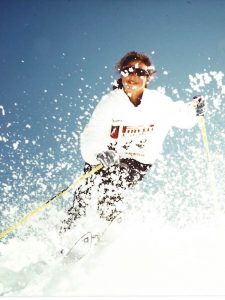 In 1991 we began competing internationally on the Rocky Mountain Circuit, North American circuit, Europa Cup and then FIS World Cup. A decade later I represented my country in moguls at my first FIS World Championships and again in 2003 and 2005.

It was exciting times!

As a kid growing up, I always wanted to become an Olympian. It actually didn’t even matter for what sport, I just knew with every part of my heart and head that I wanted to represent Australia at the Olympics. It turns out that I became pretty good at Mogul Skiing and was chosen to compete in the 2002 and 2006 Winter Olympics.

I retired from my beloved sport of mogul skiing directly following the 2006 Winter Olympics in Turin, Italy. It was a tough decision as I really thought I had more to give to the sport and felt I was getting better with age and experience. But I decided ‘real life’ needed me more and with that made the tough decision to retire from competitive mogul skiing and open my own fitness facility. Eek! 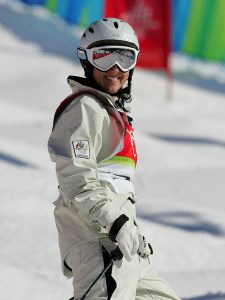 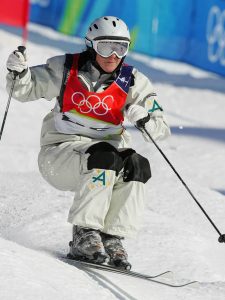 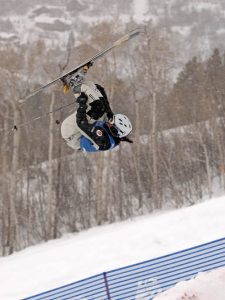 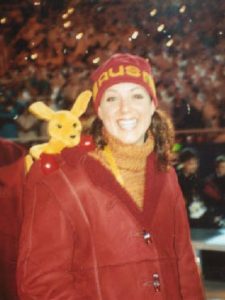 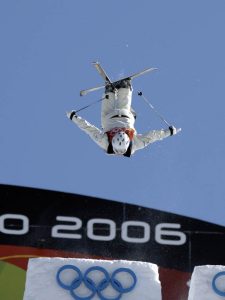 On June 16th 2006 High Country Fitness was born, my very own training centre in my home town of Jindabyne. I wanted to create a place where everybody was welcome to work out.

For the past ten years I have welcomed all levels of gym goers from elite athletes to regular families and holiday makers in town for the winter. During that time my idea for SNOW FITNESS was born, slowly permeating in my mind about how to pass on my knowledge to everyone that skis and snowboards from beginners to the pros.

My idea was not to turn everyone into elite winter athletes, it was actually quite the opposite.

I wanted people to enjoy their snow experience, whether they are skiing or snowboarding to the best of their capabilities. To have an amazing time, be able to stay on the mountain as long as possible and recover well so they can do it day in, day out.

Whether people are coming to the snow for 1 day, a weekend here and there or the season it should be an amazing and very enjoyable experience for all!

I feel a love and rush like no other when I’m in the great outdoors tearing down a mountain and I love that I can do it over and over again. It makes me a little sad when I hear that someone has made the effort to come skiing or snowboarding however has to stop after a few runs as their body either hurts in some way or they are not snow fit.

Snow Fitness has been a dream for a very long time and I have spent the better part of 2 years making it really come together.

This will be an on going project as I continue to strive to deliver the best content possible to have you all Snow Fit, allowing you to ski longer, harder and recover faster whilst avoiding injury!