0
was successfully added to your cart.

Get Your Free Trial Today!

Use a social account for faster login or easy registration.

We respect your privacy. Our social login only requests your public profile and email address

By Manuela BerchtoldMay 25, 2016 No Comments 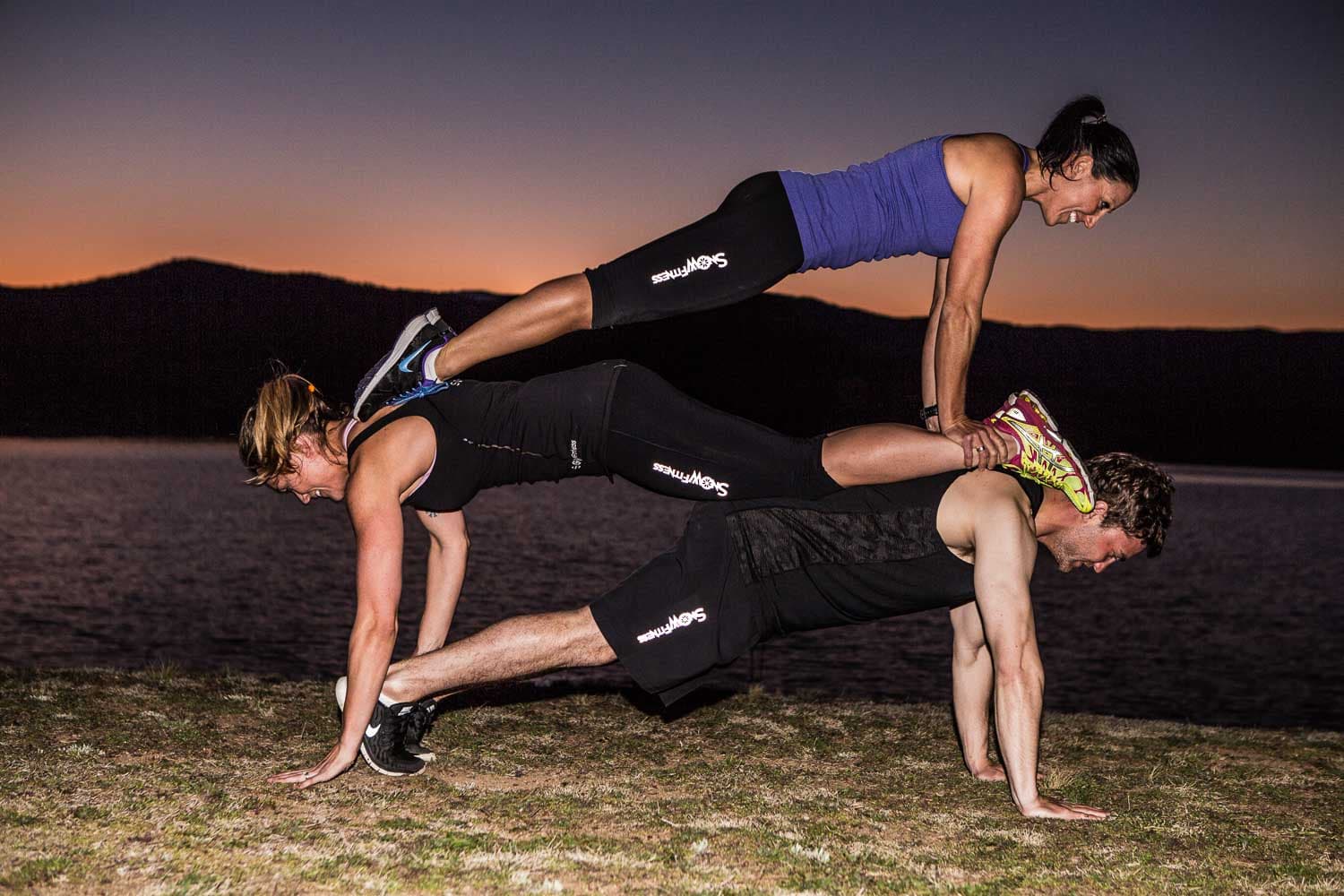 Why not combine your Snow Fitness training for skiing and boarding with a squad goal? Join a group and consider working out together towards a common event that co-incides with the winter season in the southern and northern hemispheres.

Event goals and training with others helps you become both accountable and motivated and mixes your training regime up so you never get bored. Plus you can choose to raise money for a charity or cause close to your heart in the process.

We’ve found seven winter race events (not far from a plethora of ski fields) that you and your squad can aim towards.

This iconic run has been held annually since 1971. Now in it’s 45th year the event attracts over 60 000 people willing to run 14kms from Sydney’s centre to Bondi Beach. Look out for ‘Heartbreak Hill’ at the halfway mark. The 2km steep ascent starts at Rose Bay and continues up New South Head Road to Vaucluse.

Choose from 5km, 10km or half marathon from Federation Square around the Botanical Gardens, Rod Laver Arena and more depending on the distance you choose. It’s a fun mid winter event that attracts a great race day vibe for families, youth and adults.

New Zealand’s biggest mud run series hits Auckland as winter ramps up. The event is capped at 2000 competitors and involved a 6km or 12km mud obstacle course. You will get down and dirty, guaranteed, plus there are spot prizes throughout the race.

Rock n Roll Marathons are so much fun. Live bands play at every mile point and keep runners pumped up to make it to the finish line where some seriously good live music gigs are played. You’ll find these across the States but Arizona’s is in mid January so you could race then go skiing! Choose from 5k, 10k, half marathon and marathon.

Every winter a bunch of mad elite racers mix it up with more mellow amateurs wanting to conquer sub zero snow laden conditions on a five kilometer plus obstacle race that tests strength, endurance, resilience and allergies to the cold!

This will be the 10th year that Tokyo Marathon has been held and to celebrate the course takes runners through neighbourhoods to symbolize the past, present and future of Tokyo and Japan. You can choose from full marathon, half marathon or 10km race.

Grab your fat tyre snow bikes and prepare for a three day festival including four timed race stages over three days, an eliminator night race and a snow bike party. The event is held in Gstaad so you can hit the slopes and go skiing on day four.

If you’re really game then you could enter one of the toughest races on the planet. This non stop self sufficient Arctic Ultra foot race can be covered in the 120 mile category or the 350 mile category (ouch). You race on the Ice Road from Inuvik to Tuktoyaktuk and will cross the Arctic Circle. Competitors carry or pull all their provisions on sleds including food, cooking items, sleeping kit, safety gear and clothing. They do have access to various checkpoints for rest and food preparation. Phew! 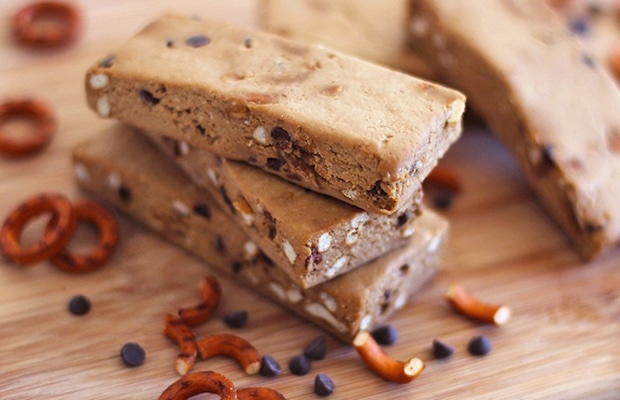